The Junkluggers of Greater NW Indiana Before & After Photos 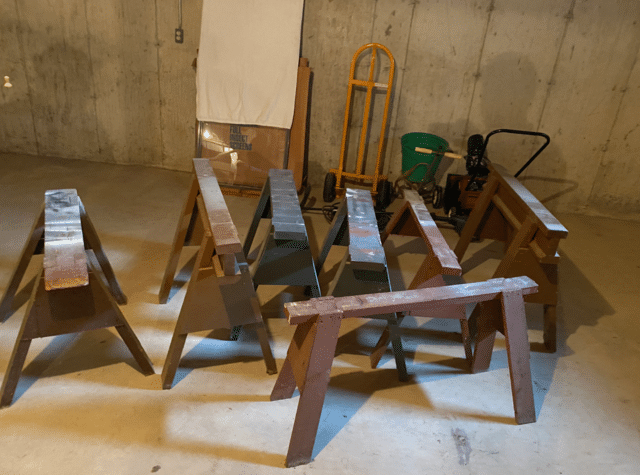 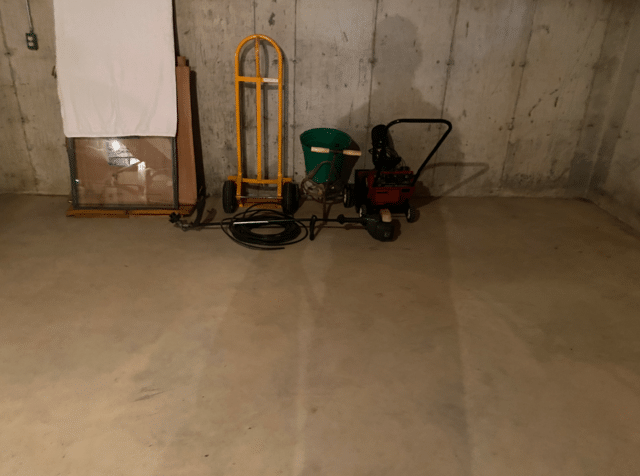 We were called to removed many saw horses from a house that were no longer needed.

Junk Removal in Basement - Porter, IN 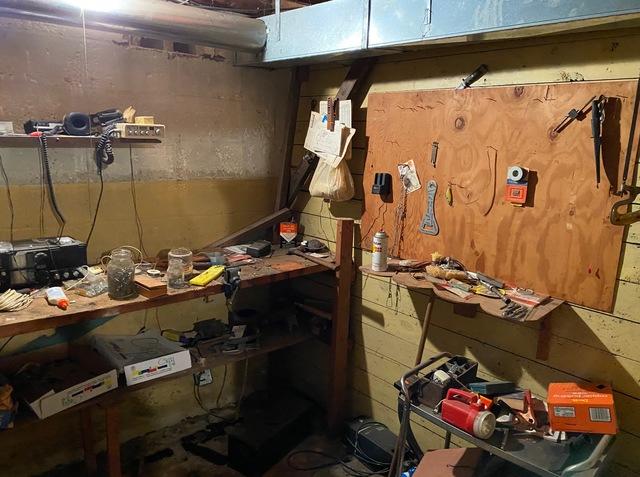 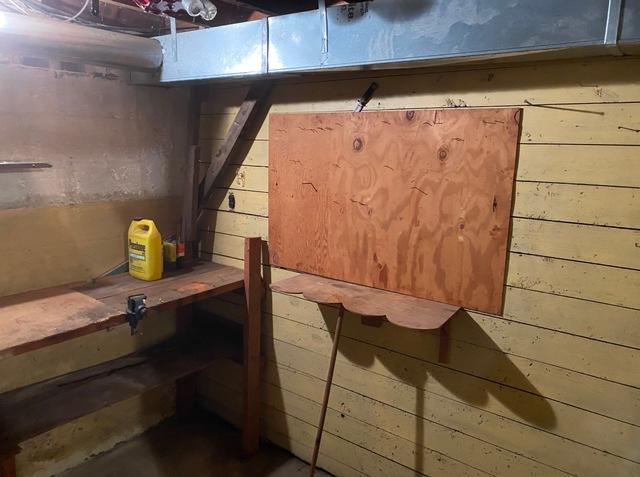 We removed junk from a basement in Porter that was an estate. The family called the Junkluggers to clean the items out of their mother's basement. They were pleased that we were able to remove all the items quickly.

Removed dart board - Chesterton, IN 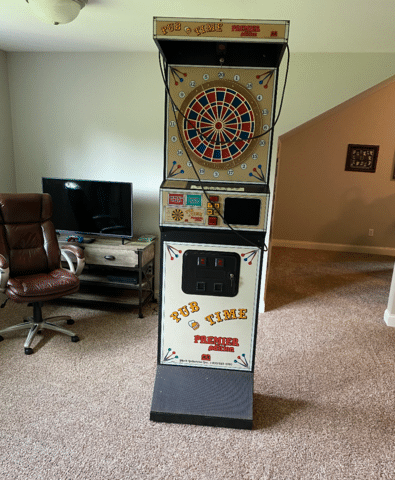 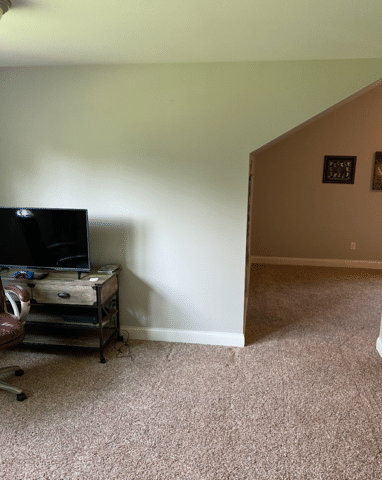 We had a lady who wanted a large dart board removed from her game room. The team removed it from the second floor and were able to donate it to one of our donation partners. 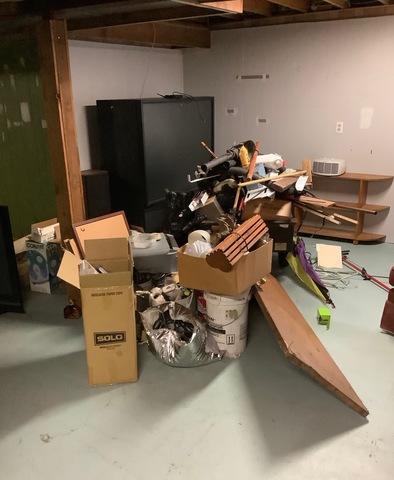 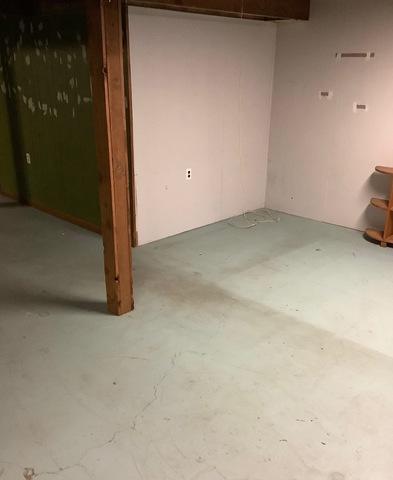 TV and Stationary bike - Schererville, IN 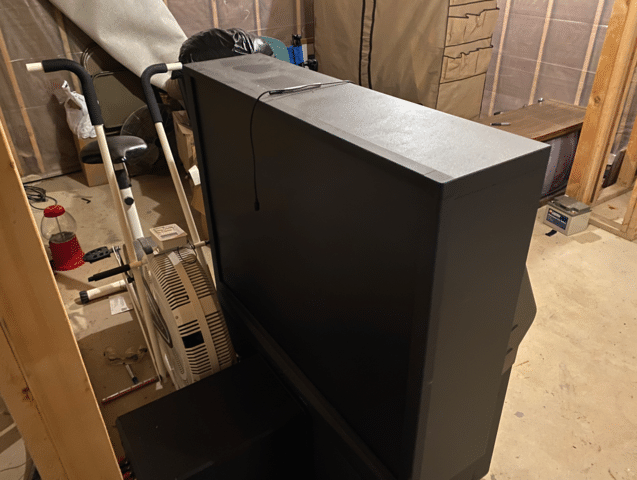 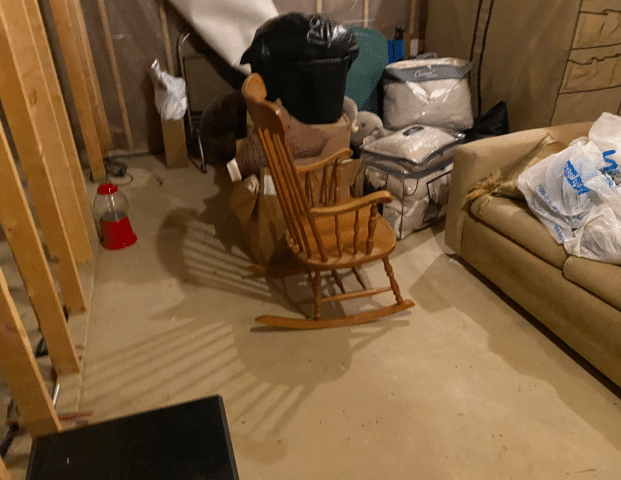 We removed a large TV and stationary bike from a basement of a home. We had to carefully carry the TV and Bike up the stairs and exit the home through the front door.

Total Before & After Sets: 6

We serve the following areas